Mr. Boccuzi joined the Board of Directors in 2017. He retired from Spencer Stuart in December 2016 after 24 years of service, where he played a central role in establishing and building the firm’s Life Sciences Practice. He served in positions of increasing responsibility within Spencer Stuart, most recently as a Partner in the firm’s Global Life Sciences, Board and Chief Executive Officer Practices, a role he had held since 1996. Prior to joining Spencer Stuart, Mr. Boccuzi worked in executive search, venture capital and corporate management roles. He served as a consultant with Paul R. Ray & Company, an executive search firm. Prior to that, he worked as a Financial Advisor for Merrill Lynch. Mr. Boccuzi also held several leadership positions at National Patent Development Corporation, a venture capital firm specializing in medical technology and investment throughout the U.S. and worldwide. While there, he managed four medical startup operations serving as chief operating officer, board member and adviser to the board of directors. Prior to that, Mr. Boccuzi worked in sales for Xerox Corporation. 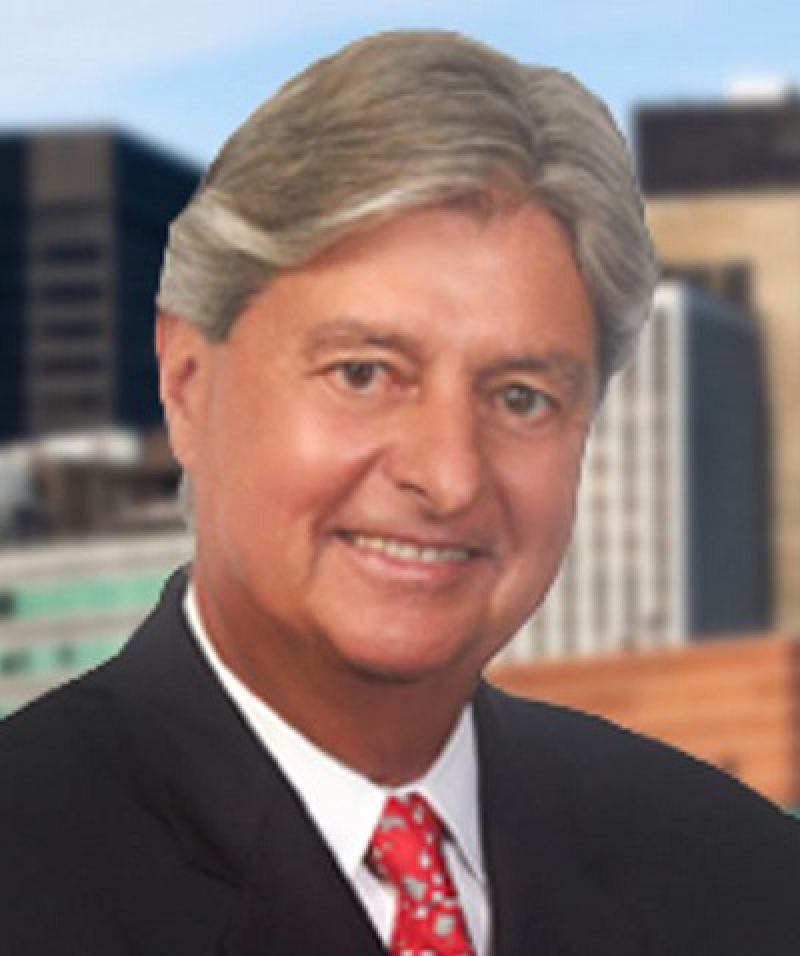