Dr. Greenberg joined the Board of Directors in 2018. Dr. Greenberg has been Harvard University’s Nathan Marsh Pusey Professor of Neurobiology since 2008. He has been a Co-Leader of Harvard Medical School’s Allen Discovery Center for Human Brain Evolution since 2017 and Chair of the Department of Neurobiology since 2008. He was also Founding Director of the F.M. Kirby Neurobiology Center, Children’s Hospital Boston, where he continues to serve as director. Prior to that he was a Professor in the Department of Microbiology & Molecular Genetics at Harvard Medical School, where he began in 1986. Dr. Greenberg serves on the Scientific Advisory Board of Decibel Therapeutics. Dr. Greenberg earned his Doctor of Philosophy from Rockefeller University and a Bachelor of Arts degree from Wesleyan University. He completed his post-doctoral fellowship at New York University Medical Center. 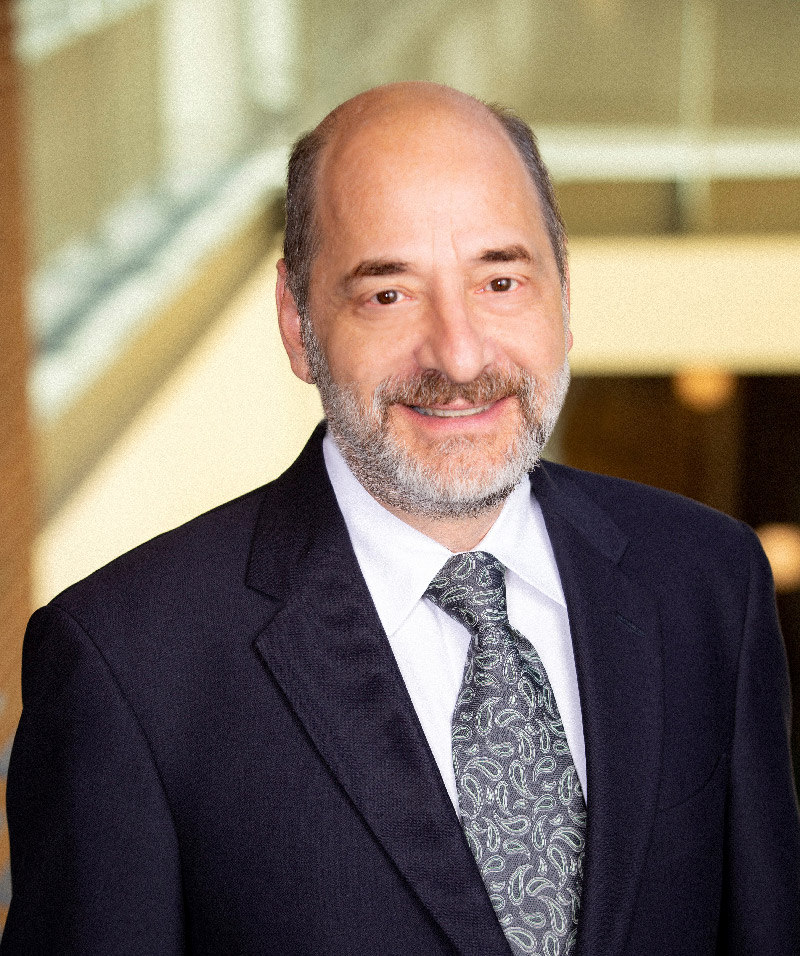