Mr. Coughlin joined the Board of Directors in July 2014 following the Company’s acquisition of Forest Laboratories, Inc. Mr. Coughlin began serving as our Lead Independent Director in October 2016. Mr. Coughlin served as Senior Advisor to the CEO and Board of Directors of Tyco until September 2012. Prior to that, he was Executive Vice President and Chief Financial Officer of Tyco International from 2005 to 2010. During his tenure, he played a central role in the separation of Tyco into five independent, public companies. Prior to joining Tyco, he worked as the Chief Operating Officer of the Interpublic Group of Companies from June 2003 to December 2004 and as Chief Financial Officer from August 2003 to June 2004. Previously, Mr. Coughlin was Executive Vice President and Chief Financial Officer of Pharmacia Corporation from 1998 until its acquisition by Pfizer in 2003. Prior to that, he was Executive Vice President of Nabisco Holdings and President of Nabisco International. From 1981 to 1996 he held various positions, including Chief Financial Officer, at Sterling Winthrop. In addition to the directorships listed below, Mr. Coughlin also previously served on the Board of Directors of Interpublic Group of Companies, Monsanto Company and Perrigo Company. 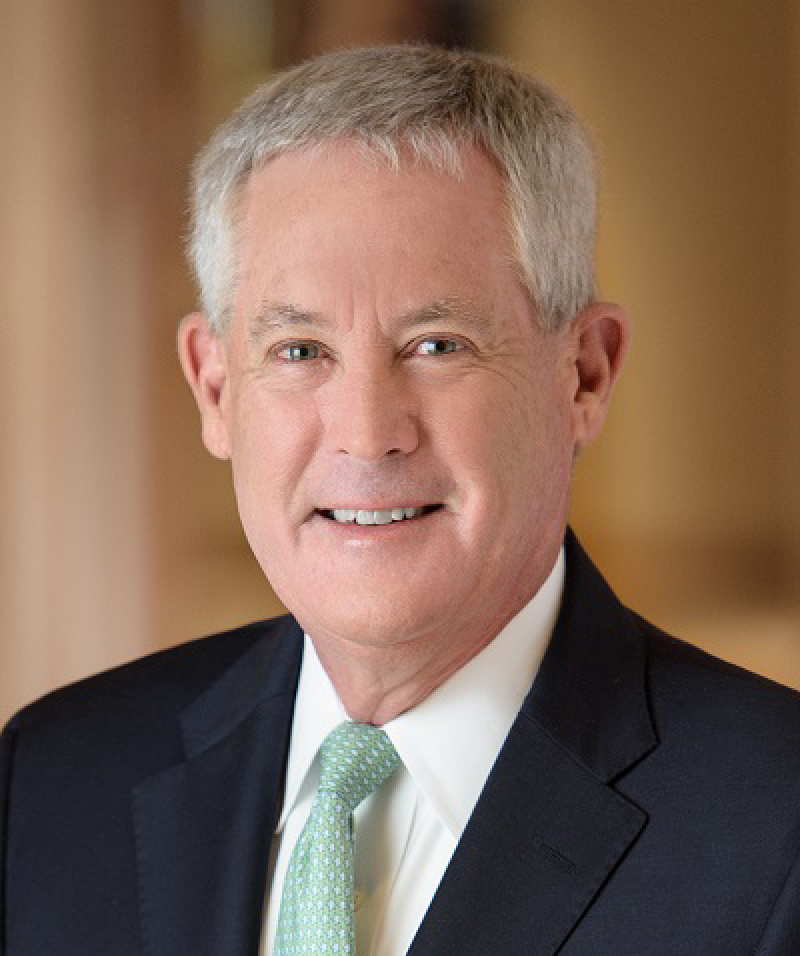