Mr. Meury served as Executive Vice President, Sales and Marketing at Forest prior to its acquisition by Allergan (then known as Actavis). He joined Forest in 1993 and held multiple roles of increasing responsibility in Marketing, New Products, Business Development, and Sales. Before joining Forest, Mr. Meury worked in public accounting for Reznick Fedder & Silverman and in financial reporting for MCI Communications. He received a B.S. in Economics from the University of Maryland. Mr. Meury serves on the Board of Directors of Syndax Pharmaceuticals, The Jed Foundation and the International Council of Ophthalmology Foundation. 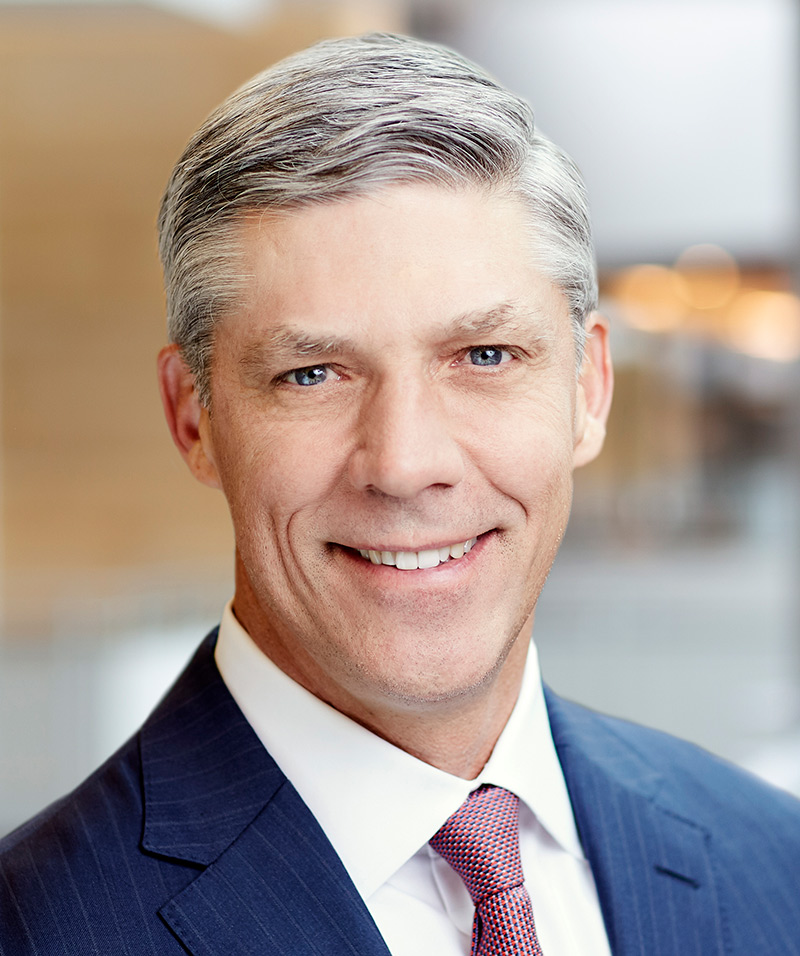