Prior to that, Mr. Bailey served as Executive Vice President, Law, Policy and Communications at Bausch + Lomb from 2007 to 2013. Before joining Bausch + Lomb in 1994, he was an attorney at Nixon Peabody (formerly Nixon, Hargrave, Devans & Doyle). Mr. Bailey received his J.D. from the University of Minnesota and his B.A. from St. Olaf College. 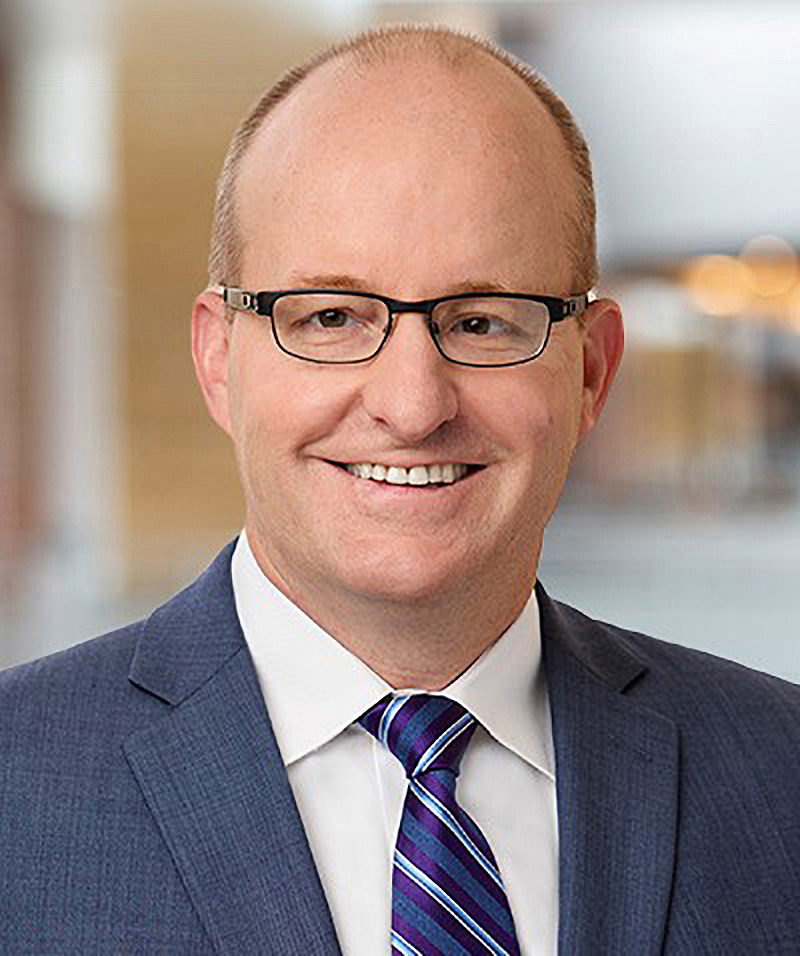